Your browser is not supported. Please update it.
All-Aboard Water Sports
Call 0117 929 08 01
Email [email protected]
About
In this section

All-Aboard was set up initially as Avon Schools Sailing Association, by a small group of dedicated teachers who wanted to introduce their pupils to sailing.

These children were brought down weekly by their teachers, from state schools around Bristol and Bath, and taught to sail after school. Over the years, the number of children increased as did the number of sessions and WESSA West of England School Sailing Association, was formed. The ethos was the same, to encourage, support and facilitate those young people who would normally be denied the opportunity to access the water. During the 1980s we were offered the opportunity to take over the Bristol Sailing School, which allowed us to channel any profits from the school back in to support the growing charity.

In 2004 Bristol Sailability was born. This allowed us to offer sailing to those who were denied access to the water by means of disability or sensory impairment. From the small beginnings of a Drascombe lugger being donated by Children in Need, we have grown to a premier Sailability Centre, catering for a wide range of abilities, from children with complex needs to a development pathway up to Paralympic standard. We have also developed in our understanding of a sliding scale of ability so that as far as possible our sailors with impairments are supported within the mainstream of our organisation. 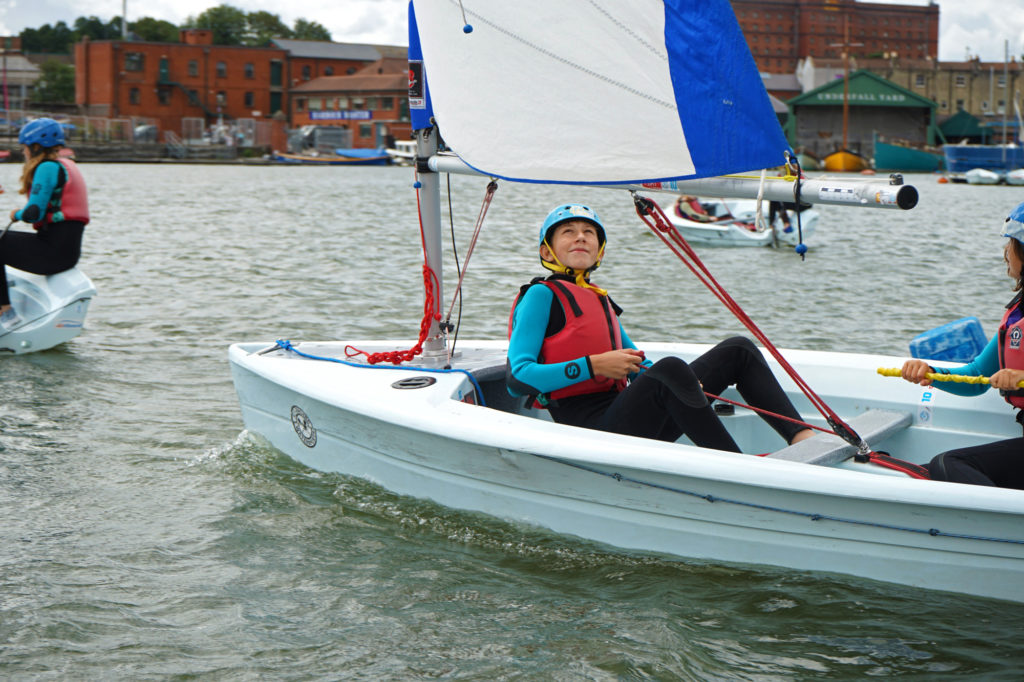 In 2013 we have taken a further leap forward, by becoming one of the first Charitable Incorporated Companies in the country. This has allowed us to widen the scope of our work to include, canoeing, rowing and boat building, as well as the profile of the people who we work with. We are now charged to work with the whole community within Bristol and the surrounding area to use watersports as a medium to improve the life experience, health, physical and social opportunities for all in a truly inclusive organisation.

To promote for the benefit of the inhabitants of Bristol and the surrounding area the provision of recreational facilities for the participation in water sports and such other related activities, of individuals who have need of such facilities by reason of their youth, age, infirmity or disablement, financial hardship or social and economic circumstances or for the public at large in the interests of social welfare and with the object of improving the condition of life of the said inhabitants.